A downloadable game for Windows, macOS, and Linux

Her fairy tale life laid out before her, Risa’s eyes are set on the future. With thoughts of her family spurring her on, will she earn a place beside Ren Yamato, Prince Charming himself? The turmoil in her heart knows life is rarely so straight forward. 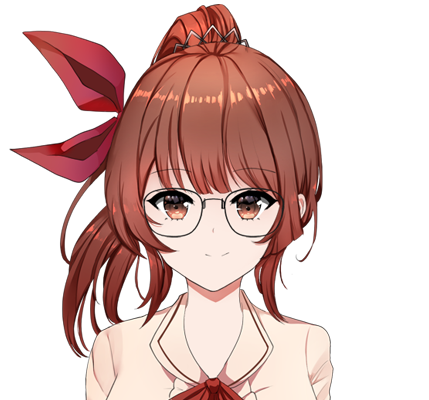 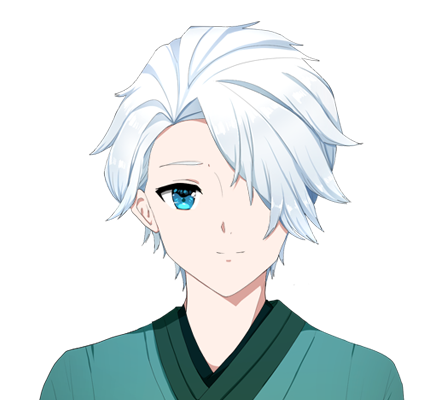 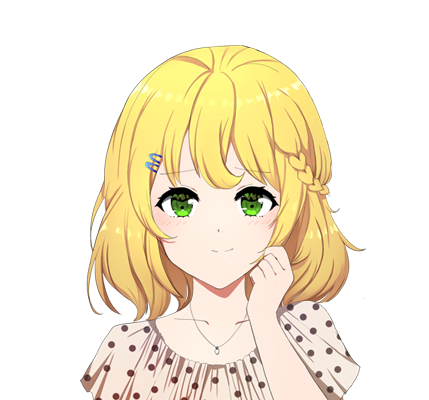 The game was really good, even though there weren't any choices. The characters were well written. They all had their own story and it made sense why they reacted in the ways they did.

Looking back it made a lot of sense why Ren slapped Rose. Rose was attacking Risa for staying with Ren, saying if Risa refused Ren. She can have her happy ending and that Risa is a gold digger. But if Risa's a golddigger, what is Ren. A fool, who's marrying someone for his family?

thinking about it again maybe the reason why Ren decided to marry Rose isn't because of family traditions, maybe it's because Rose didn't understand the situation. Like in the story Rose solely blames Risa for Ren's unhappiness, despite Ren telling her that if he leaves with her someone else will have to bear the responsibilities. Rose says something like "there's more than enough money in the world and not many soulmates", this is her fatal flaw in not understanding the situation and the world properly. If there was more than enough money in the world, why would Risa need to marry for money. If she could simply earn enough money to sustain her family, would she marry someone who loves someone else? This makes sense why Ren's family didn't choose her she's too closed-minded.

Also, the use of the word soulmates, If Rose and Ren were soulmates, Ren would have left. Something else to note is that Ren pushed away Rose's complaints about marriage, even though he knows that she likes him. He could have accepted Rose's concerns and be understanding to her side but he wasn't. I see Ren having a more realistic view of the relationship, he probably considered the risk of eloping with Rose, since who knows if they actually stay together and what would happen afterwards.

Maybe Risa and Ren are soulmates, destined to be together. I don't believe that they would regret their decision, but make they would make peace with the fact that they won't experience love.

I genuinely enjoyed this game even though it was more like a book.

Thx for making this.

For one if I have a critic to do : too short ! I wish they'd explorated relationships possibilties intstead of just facing a binary choice.

The fact that there isn't make the whole thing more real in a sense, though.

Thanks you for the story !

I loved this so much. It has not left my mind days after playing it. Gosh, will there be a sequel?

Spoiler (if it can be classified as that):

Time will tell after all. Will we ever get to see that?  Aaaahhh it hurts to think about it.  Either way I'm just amazed by this.

I also forgot to say, I like the color scheme of the characters, actually everything about the game, but I took special interest in the music (so fitting and chilling, I would leave the game open on my computer as I drew) I also loved the pretty art (I especially loved the character designs and their color scheme as well, like is there a meaning to it? Like Rose being bubbly is assigned to be blonde?)

Hi there, writer here - seeing your comment is nearly enough to make me blush! Words can't describe how happy I am to see you enjoy the story so much. I'm sure the amazing art and music are just as big a part of that as the words themselves!

Thank you for playing, and I'm so glad you could find so much to enjoy in Without Romance!

This was a short but thought-provoking experience, and definitely worth your time!  An interesting story that doesn't outstay its welcome, and not a stale moment.  The art style is also really nice, and the music compliments it well.  Overall, an effective story!

Thank you for playing! Everybody worked hard on it, and it's great to hear it paid off! As the writer, I'm super happy to hear such praise, so thank you again!

No problem!  I think it's one of the best games I've tried here on Itchio.  I hope my upcoming game ends up being as good!

That was really incredible. I loved the art and could clearly understand each character's story and emotions. It was so good but so sad :( I got chills at the end.

I'm so happy you enjoyed it! As the writer, your comment brought a smile to my face, so thank you for telling us your thoughts!

This is a really good VN! The art is beautiful and the narrative portrays the emotions so well! I'm just sad that it ends on a bitter note, but not all stories have a happy ending, right? Keep up the good work!

Hi there, I'm the writer for Without Romance - sorry for the late reply, but thank you so much for playing! I absolutely loved hearing what you thought, and am so glad you enjoyed it! 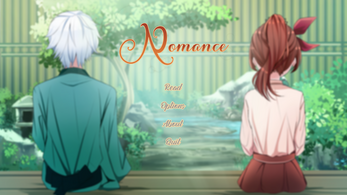 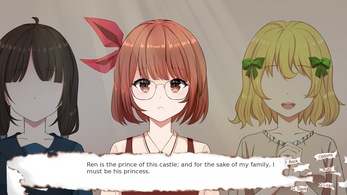 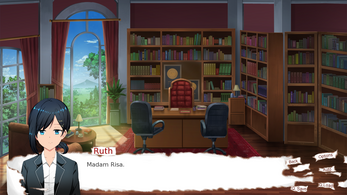 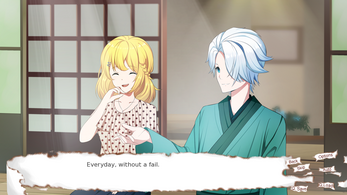 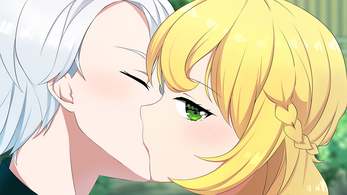